Homes and Communities Evolve to Reflect Our Changing World 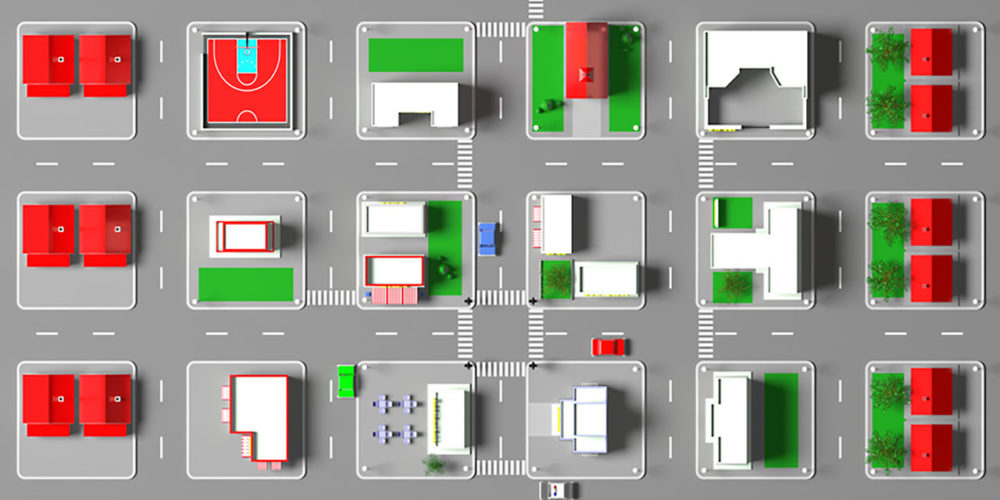 Advances in technology influence real estate in significant ways. The affordability and abundance of automotive technology in the mid 20th century played a big part in the growth of the DFW area. Now, information technology is spurring another wave of tremendous change that now allows people to literally live and work anywhere they choose.

Both Dallas and Fort Worth were both newly formed cities. Most people either lived and worked in the city, or in the country, as farmers and ranchers. Downtown you had offices and a factory district for manufacturing. People who worked in these places had to live nearby so they could walk or take the streetcar to work. The automobile was being developed but most people didn’t have one.

During the post-war years, our economy flourished, and folks wanted to own a home. Cars became much more affordable and as the years went by, they were commonplace in Dallas and Fort Worth. There was plenty of affordable land farther out from downtown. Cars allowed people to commute to work, thus the suburbs were born. What’s more, the interstate highway system made it easy for people to travel from one state to another. Companies moved here because of Texas’s favorable business climate and people followed, adding to suburban growth.

The suburban homes that were built were primarily single-family, detached homes. Numerous bedroom communities sprang up, including Wylie, McKinney, Prosper, and Grand Prairie, just to name a few. Neighborhood schools were built alongside them. Then the professional and service jobs followed the people to the suburbs. Then retail followed the people and the jobs. The populous and affluent suburbs became more diverse, and mixed-use entertainment zones began sprouting up in the 1990’s

In the 1990’s, technology started to upset the whole game. With the internet, smart phones and other technologies, this theoretically allowed people to work from anywhere, although few employers allowed remote work.

Twenty or so years later, the pandemic came along, and we were temporarily told to work from home instead of driving to the office. Popular suburbs became even more popular, but because of the high demand, prices increased dramatically.

With the technology we have today, we can work and meet anywhere online, which means we can literally live (and work) anyplace we choose. So, what is next for residential real estate? We need beautiful, affordable homes for young families, professionals, and empty nesters. The townhome is a great alternative to this problem, as it makes efficient use of land and materials, allowing builders to create affordable designs everyone can appreciate.

Affordable Townhomes for the Future

Grenadier Homes believes communities of the future will offer residents an affordable, comfortable home living and working environment, plus abundant amenities that offer them a respite from technology. Grenadier townhomes offer home offices for the workday, lovely outdoor patio spaces, and many amenities for when it’s time to unwind and relax.

The townhomes in Grenadier communities, such as Windsong Ranch, Woodbridge, Mira Lagos, and Meridian, were designed to bring the outdoors in, with abundant windows and extra attention to outdoor and green spaces. Grenadier residents love all the community amenities and shared spaces not just because they are lovely and enjoyable, but also because they offer homeowners a chance to get to know their neighbors and form relationships. In fact, many residents say our communities have that friendly, small-town feel they want for their neighborhood. Come see a Grenadier townhome community and find your future home!